Announcing the ReFa DOUBLE RAY and the ReFa Summer Campaign 2019! 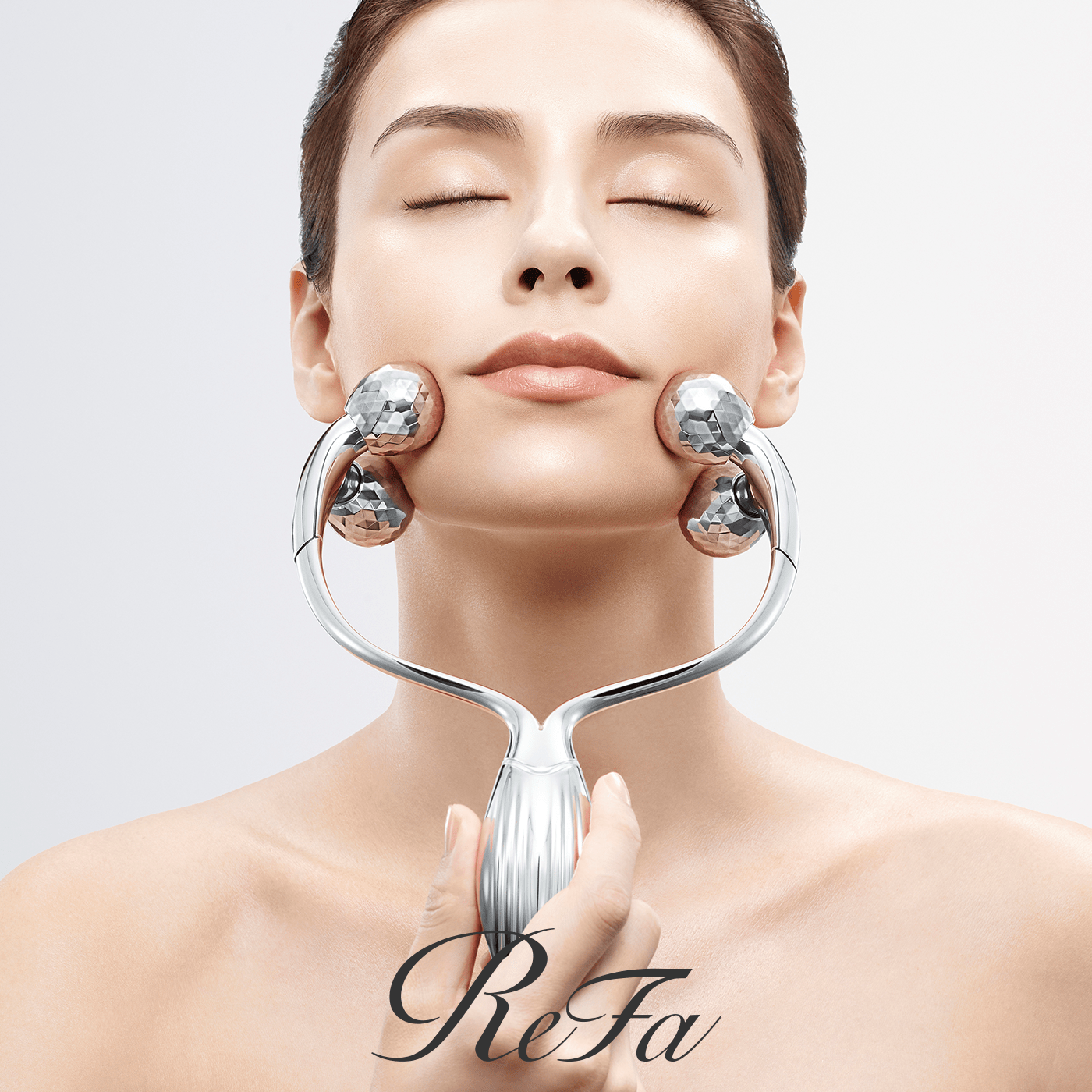 ReFa is proud to announce the release of the ReFa DOUBLE RAY, a beauty roller that provides a symmetrical massage for the cheeks and jawline. By massaging the left and right sides of the face identically and simultaneously, it helps brings out the beauty of a symmetrical appearance. Advance sales of the ReFa DOUBLE RAY will begin on May 1, 2019 at select locations,* and the roller will go on sale nationwide May 15. Get it at ReFa BOUTIQUE OMOTESANDO, ReFa SHOP HIBIYA Chanter, the ReFa official online store, and department stores nationwide.


ReFa is also launching the ReFa Summer Campaign 2019. The campaign will run from Wednesday, May 15 to Sunday, June 30 to coincide with the release of the ReFa DOUBLE RAY. Customers who purchase the ReFa DOUBLE RAY during the campaign will receive a complimentary ReFa Original Tote Bag in the iridescent colors of an aurora, which makes a great addition to any summer outfit. (Limited to one bag per person, while supplies last.)


■Product Features
Bring out your beauty with a deep, symmetrical facial massage. The ReFa DOUBLE RAY simultaneously and identically massages the cheeks and jawline of the left and right sides of the face for a perfectly even, symmetrical appearance.